skip to main | skip to sidebar

Many of you know that I am a TIFF (Toronto International Film Festival) fan and see 20 movies during the festival. Now that it’s over for another year, I’d thought that I’d give you a synopsis of some of the films that I saw and the insurance lesson they have. 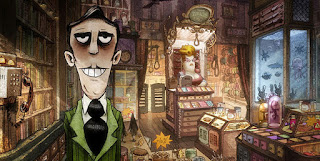 This year one of the movies I saw was a 3D animated musical feature called The Suicide Shop. In the shop, owned by a family, they sell items of use to people who want to commit suicide. Everything from single bullets (you only need one) to poisons (pills, liquids, fast and slow acting) - you get the idea. This France / Belgium / Canada coproduction was directed by Patrice Leconte and was very humorous. It has a Canadian distributor so may play here.

It got me thinking about the 2 year contestability clause on new insurance policies. One type of death specifically mentioned in your policy is that the insurance company will not pay out the policy if you commit suicide in the first 2 years. However, the clause is much broader and gives the insurance company the ability to review the file for any inconsistencies or omissions in your file should you die in the first 2 years the policy is in force. Check out page 28 of the Life Insurance brochure on the CLHIA web site for more information about contestability.


I saw two movies (Argo and Love, Marilyn) where information came to light a number of years after an event. It reminded me that often a person would like to leave money to someone else without everyone knowing that they have left the money or without everyone knowing how much money they left them. While everything in your will is part of the public record, when an insurance policy has a Named Beneficiary, this information remains private. 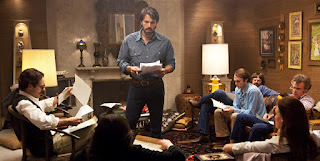 Argo is the fictionalized story of the 1979 / 1980 escape of 6 members of the US embassy in Iran who managed to escape with the assistance of the Canadian embassy and the Canadian Ambassador, Ken Taylor. This story is based on declassified documents and was directed by Ben Affleck. This movie is being released Oct. 12, 2012. 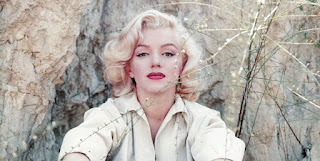 Love, Marilyn directed by Liz Garbus, is a story of the private life of Marilyn Monroe. It has been 50 years since her death and this documentary is based on personal papers, diaries and letters that have recently surfaced. If it plays in theatres, it’s also well worth watching – especially if you’re a Marilyn fan. 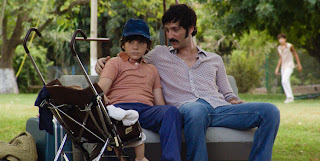 I saw Clandestine Childhood, an Argentina / Spain / Brazil co-production directed by Benjamin Avila. It is the fictional story of a child in 1979 Argentina whose parents are dissidents, but based on the director’s personal experiences. Once things go wrong, it’s almost impossible to “fix” them. This movie shows great strength of character of all of the people in the movie.


The insurance lesson – once you get sick, it is very difficult to purchase insurance – so you’d better do it now before anything “bad” happens. 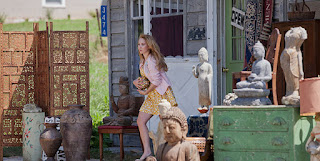 The final movie I’m going to discuss today is The Brass Teapot. This is a US film, directed by Ramaa Mosley. The premise of the movie is how far would you go to financially profit from bodily injury? This 2000 year old teapot produces US Greenbacks whenever the owner gets hurt. However, it also has addictive properties, much like the ring in the J. R. R. Tolkien series Lord of the Rings.


Okay, you ask – how does this relate to insurance? If you have applied for individually medically underwritten insurance, a record of that application exists at The Medical Information Bureau. The insurance companies use these records to ensure that they know how much insurance you have in force. This ensures that you can’t become too greedy – like almost happened in the movie.

If you’d like to discuss these and other movies with me, give me a call.

Look forward to hearing from you.

Heather Freed
Heather Freed is an independent insurance specialist in Ontario. She works for her clients to find them the best and most appropriate coverage. Most of her clients are business owners and self employed individuals looking to protect themselves,their families and their businesses from the unexpected occurrences of everyday life. Call Heather for a no-strings “Good Offence” insurance assessment to ensure that you Insure your freedom.